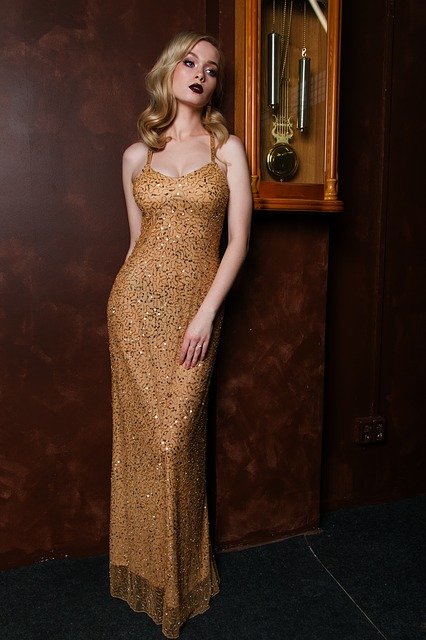 The City of Windsor’s 10-year capital budget calls for $22 million in traffic safety and calming measures. But arguably one of the biggest is the installation of red light cameras, which will start snapping photos of violators on Jan. 1, 2022.

“There shouldn’t be any guessing, free and fair warning, you’ve got at least a week now,” says Windsor Mayor Drew Dilkens.

The new ‘extremely accurate’ photo system will take two pictures: the first, at the stop-bar entering the intersection and then a second about one to two seconds later.

“If the vehicle is in the middle of the intersection at that second photo, then the system will make the assumption that the vehicle has run the red light,” says Shawna Boakes, the city’s senior manager of traffic operations.

A provincial offences officer will review each suspected violation and issue a ticket to the plate owner, not the driver.

The fine will come to your mailbox and will run you $325.

Here are the 10 intersections, all marked with signage, which will have red light cameras:

Even funeral processions aren’t exempt. The city is working with funeral homes to find routes for their processions to avoid these 10 intersections.

Police will also have to come to a full stop before proceeding through a light.

“We’re working with Windsor police on the back end to implement a system where officers also need to comply with the red light cameras,” says Dilkens.

Other technologies going into effect include doubling the number of CCTV cameras at intersections and upgrading the technology, which will improve traffic flow and also more easily detect active transportation users.

“It’s been a long time coming,” says Lori Newton of Bike Windsor Essex. She says this new tech will save cyclists time — while also making road use more predictable and safe.

But after extensive testing, Boakes says the new cameras will spot cyclists, motorcycles and scooters.

“In the past we’ve had difficulty detecting those, so this will just make it easier so they will have the right of way,” Boakes says.

Newton says Bike Windsor-Essex has been advocating for this technology upgrade for years.

“This is also signalizing that cyclists matter, cyclists deserve a space on the road, this gives them more credibility in a city that typically prioritizes cars and car drivers, so that’s really …….