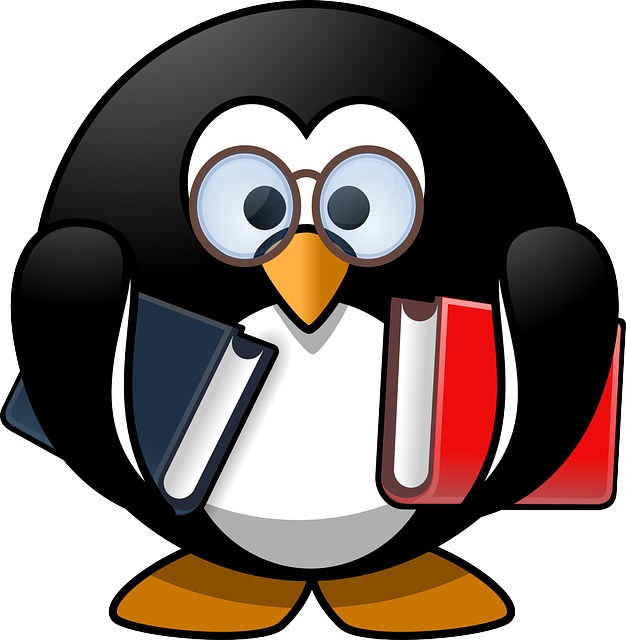 SOUTH KINGSTOWN, R.I. — Police in South Kingstown are planning to take part in the state’s program that provides body cameras for patrol officers, according to the department’s deputy chief.

Departments that participate in the program can tap into a five-year federal grant stream to fund it, Deputy Chief of Police Alfred Bucco said in a memo to Interim Town Manager Theresa Murphy.

Participation isn’t mandatory, but most departments in Rhode Island are participating, according to Bucco. He also said the attorney general’s office has designated the town as one of the core municipalities to participate in the program due to its ratio of low-income housing per capita to the population.

Bucco said the camera program offers benefits to the department and the community, such as evidence preservation and the documentation of officer activity.

A November 2020 study of the New York City Police Department showed body cameras do not affect the officer’s proactive enforcement measures. The number of stop reports increased for officers wearing them, according to that report.

Numbers of arrests, summonses, domestic incident reports, and citizen crime complaint reports remained consistent between officers wearing the cameras and those that did not.

“In most instances, comparing South Kingstown to New York City is an unfair assessment,” Bucco said. “However, the empirical data collected from this study is relative to policing as a whole and should be taken into consideration for every Rhode Island police department considering a BWC program.”

The law governs proper use of the equipment, data and equipment security, activation and deactivation of cameras, notification to the public of recording and other facets such as how records are retained and who has access to them. It also covers privacy protections such as redacting information and compliance measures.

Bucco said the state Department of Public Safety and the Attorney General’s Office have assured him that the federal grant funding is available for the next five years to South Kingstown. He expects money to become available in the spring, or earlier.

South Kingstown officers will take part in a free pilot program to wear-test the devices. The state police and the University of Rhode Island police have completed such programs, Bucco said.

South Kingstown intends to test using the Axon body camera system, which departments in Providence and Newport use.

The pilot program will allow the department to properly vet the equipment and ensure that it’s the right choice for the department and the community, Bucco added.